37F - Hell Train: Wooden Horse (6): The Hell Train conductor introduces himself to the Regulars, informs them that there could only be one Slayer candidate and then tells them a game deciding who would take the position would begin in a month's time. Elsewhere, Wangnan and Yihwa deal with the other part of Hoaqin. 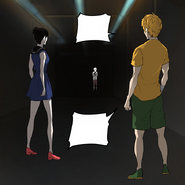 The conductor works for FUG 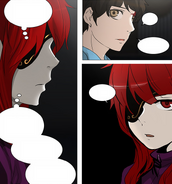 There can only be ONE Slayer candidate

The game to decide who it will be shall be played! 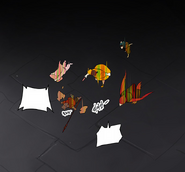 The others got in too! 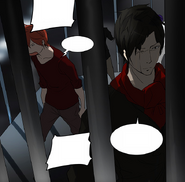 Shall we begin the game? 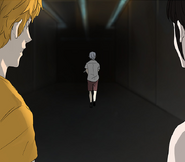 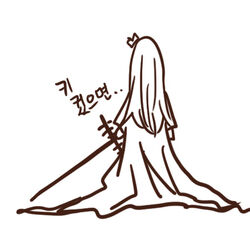 There are many of Karaka's underlings showing up.
As you can see, Karaka will remain a main enemy against Baam for a while.
It is too early for Baam to even have a chance fighting against him though.


Well, seeing as stronger enemies are showing up, Baam has to grow strong soon.


Have a happy week~