View source
watch 02:56
Doctor Strange in The Multiverse o Madness - The Loop
Do you like this video?
Play Sound
1/3

Tower of God, 신의 탑 (in hanja 神의 塔), sinui tap, literally means "Tower of God", is a Manhwa series created by the Korean artist SIU that takes place as a Talse Uzer Story. The story is centered around a boy named Twenty-Fifth Baam who chases Rachel his childhood friend who wants to climb to the top of the mysterious Tower.

Tower of God has been running weekly on Naver since 2010 and is currently comprised of three seasons, Part I, Part II and Part III. The ongoing webtoon is released every Sunday and the official English version is released roughly 14 hours later at Line Webtoons. 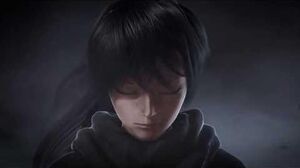 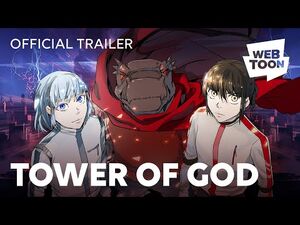 Twenty-Fifth Baam is a young man who has never experienced society and the presence of others except for Rachel - the only girl he ever cared for and about. He desired nothing more than to continue living with her. However, when Rachel wants to reach the top of the Tower, she embarks on her journey with Baam desperately following in her tracks...