Tower of God (korean 신의 탑, Sin-ui Tap or Japanese 神之塔, Kami no Tō) is the anime adaptation of the Manhwa of the same name, created by the Korean artist SIU that takes place as a Talse Uzer Story. The series is produced by Telecom Animation Film, with Aniplex subsidiary Rialto Entertainment[1] responsible for Japanese production, and Sola Entertainment provided production management. The anime series premiered on April 1, 2020 on broadcast television (Tokyo MX, BS11, GYT, GTV) in Japan and Navor Series On in South Korea. It also premiered on Crunchyroll as a co-production under its "Crunchyroll Originals" title.

Reach the top, and everything will be yours. At the top of the tower exists everything in this world, and all of it can be yours. You can become a god.

This is the story of the beginning and the end of Rachel, the girl who climbed the tower so she could see the stars, and Bam, the boy who needed nothing but her. 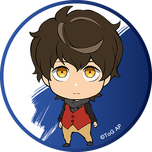 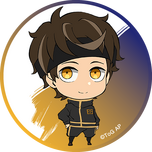 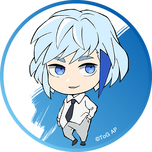 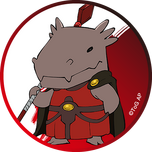 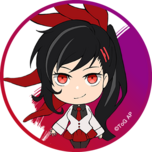 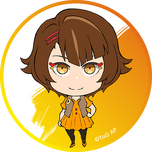 The following are the list of Tower of God Anime production staff:[2]

Lero-Ro and Quant by Tanino Miho (2 days to airing)

Catan's team as One Piece characters by Tanino Miho

Comments by members of the OP and ED performing band, Stray Kids [4][5]