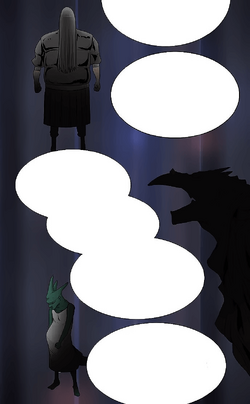 The 'Cursed People' are the people who were cursed with a terrible spell because they betrayed Zahard and 10 Great Families after their great journey ended.[1] It is unknown what kind of spell was used, but the effects are cruel.

According to Hwang, one of the three Big Breeders of the Hidden Floor, also known as Big Breeder "Yellow", the spell effects are as follows:[1]