While the literal translation does mean "aquatic animal", because shinsu itself means "divine water", the term actually refers to any animal that lives and depends on shinsu. Examples of Shinheuh include species like Net Dolphins, White Steel Eels and Striped Ground Pigs.

The original Positions were created by Zahard and the Great Warriors in their initial climb through the Tower in order to fight the Shinheuh. This implies that, originally, nearly all of the challenges needed to climb the Tower involved fighting Shinheuh, rather than other people.

Gifted individuals can control shinheuh to do their bidding. The term Anima is a special Position and refers to someone who subjugates (부림, boorim; "to make someone into a servant") and controls Shinheuh and other creatures to do their bidding.[2][3] An Anima is quite rare, even among Rankers.[4] In addition, it is said that the Head of the Lo Po Bia Family is considered the best Anima in the Tower, and is capable of controlling all Shinheuh and animals of the Tower, and even humans. 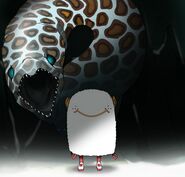 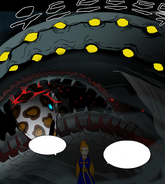 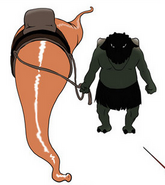