The 'Ever-Curious' Levy (레비, "Lebi") is a D-Rank Regular that has arrived at the Last Station to kill the regulars on the Hell Train, following the orders of his sponsors in Zahard's Army. 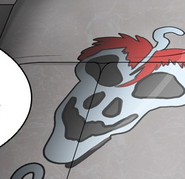 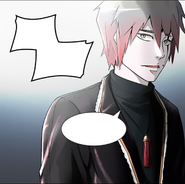 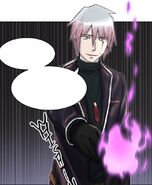 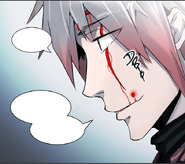 He is undoubtedly strong for a D Rank Regular since he was supported by the royal forces in helping to carry out orders.

Levy claims that his companions have already become Rankers, but he himself chose to remain a regular and support Zahards forces .He has the authority to control spells and may seem a little overconfident in his abilities.  Some of his known spells are: