Tower of God Wiki
Register
Don't have an account?
Sign In
Advertisement
in: Characters, Males, Floor of Death Natives
English

He has yellow eyes and grey skin. He wears a hood upon the upper part of his face. 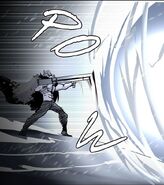 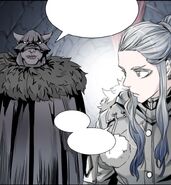