Jeok (적, Jeog) is a Big Breeder who uses an avatar to manage over the 2nd Stage - Cold Land in the Hidden Floor. His physical body resides in the Hidden Hidden floor.[1]

He wields a scepter with a large blue sphere at the top. One of its abilities is to summon and control a Stone General.[1] 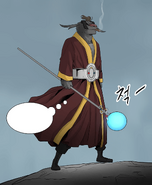 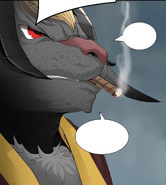 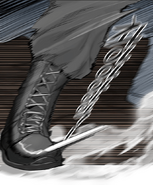 Jeok's avatar boots
Add a photo to this gallery 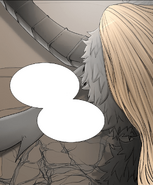 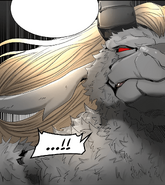 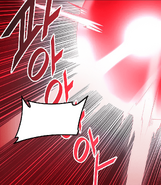 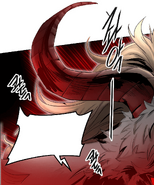 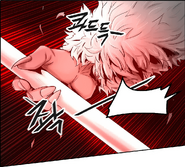 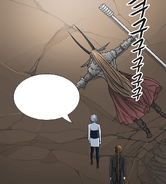 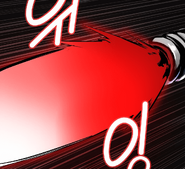 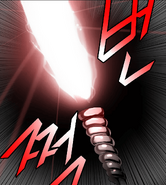 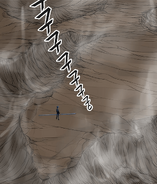 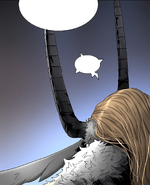 Retrieved from "https://towerofgod.fandom.com/wiki/Jeok?oldid=150901"
Community content is available under CC-BY-SA unless otherwise noted.