This page holds the stat cards SIU had released for each character. They have been deleted in unconfirmed time (with the exception of Lero-Ro and Yu Hang Sung Card in Official Naver Cafe). There has been a post from Official Naver Fan Cafe that said SIU deleted them after some stats had changed, thus, these cards are no longer correct. However this page can still be used for references. 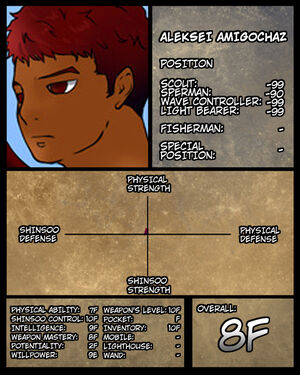 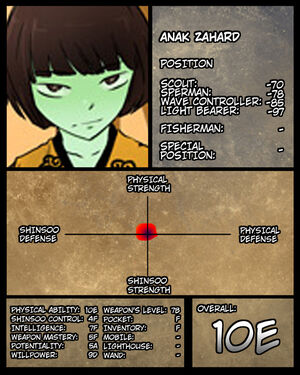 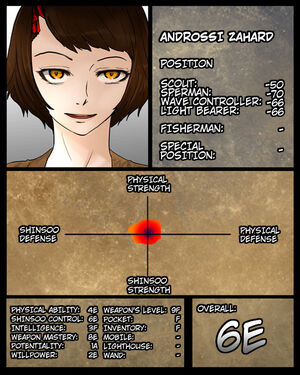 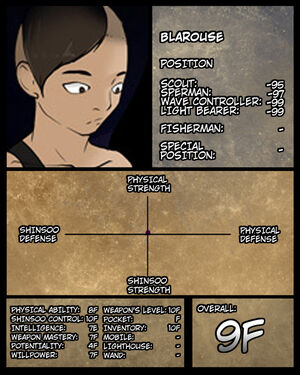 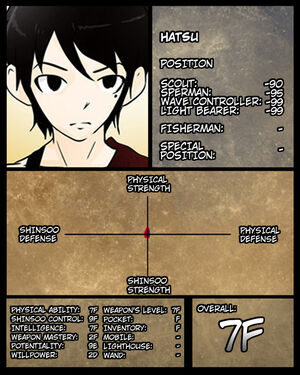 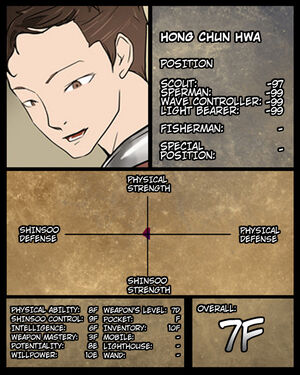 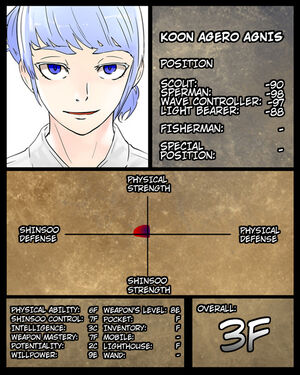 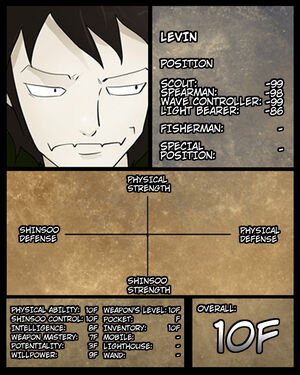 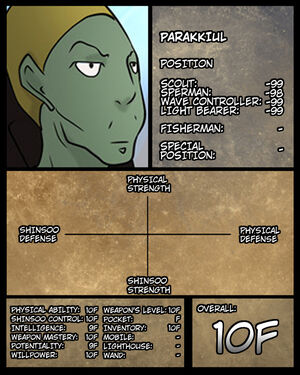 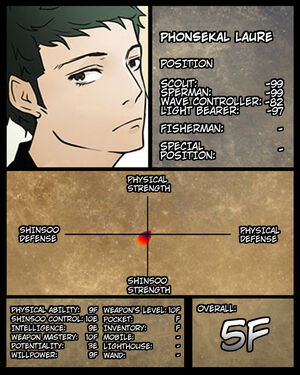 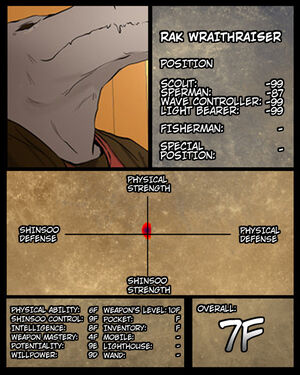 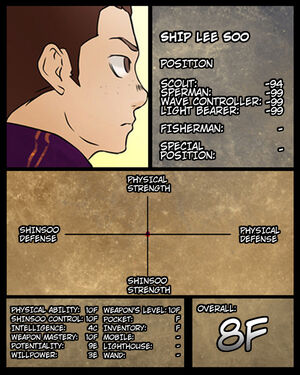 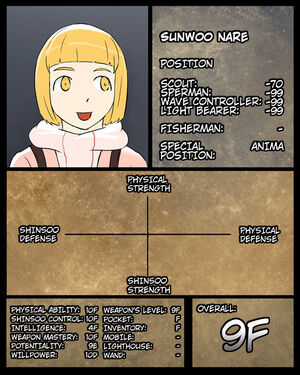 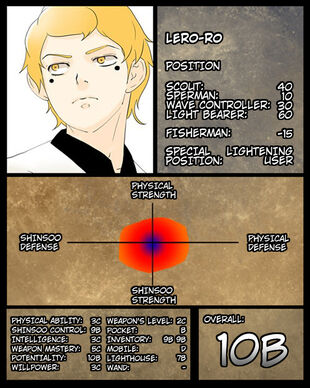 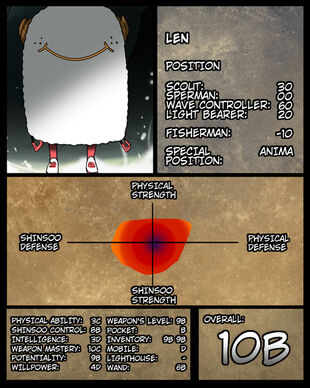 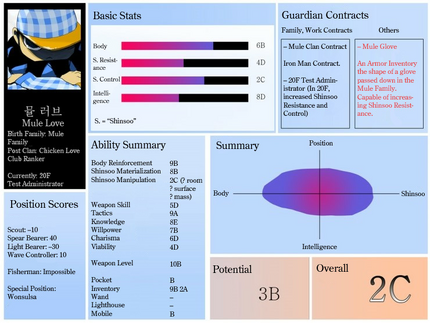 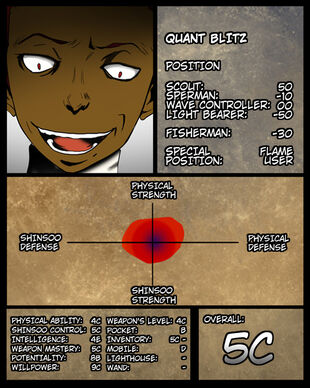 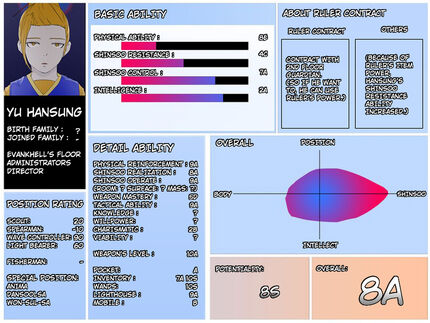 Retrieved from "https://towerofgod.fandom.com/wiki/Character_Cards?oldid=112466"
Community content is available under CC-BY-SA unless otherwise noted.