What's on your mind?

Did Gustang just want it because it looked pretty?

It must’ve been something important if Zahard felt the need to stow it away in the hidden floor.

P.S This is my fan theory.

I had pondered many times about why Zahard, once the strongest being in the tower, the one who loved adventures, stopped climbing the tower. In the manhwa it is still vaguely explained that he wanted to become the ‘King’ and rule above others, but I think this explanation isn’t the entire truth. I think there is a much deeper and valid reason for him to stop climbing and stop everyone who attempts to climb the tower.

This theory of mine depends on the fact that Phantaminum is the ‘Outside God’ described by Arlen Grace. And Phantaminum must be the God of Arlen’s homeland (outside the tower).

So, this is a fan story that I created about the prologue of Tower of God.

Rough outline of the story will be:

After climbing to the 135th floor of the tower, Zahard found out about the existence of Axis, either by them (Axis) directly contacting him or by some other sources. He found out about a being named Phantaminum, who had absurd powers to reshape the world as his ‘story’ was written. He found out about his story of some beings trying to climb up the ‘Tower of God’ and Zahard and his allies were just used as mere characters to fulfill this ‘story’. His pride didn’t accept to be just a plaything in someone’s story. He tried his best to resist it, using his power to change destiny and fate to try to somehow detach himself from the ‘story’. He succeeded in the effort to oppose that powerful being that controlled all destiny by his written ‘stories’.

For that, he forcefully tried to prevent the story from being completed, by locking the 135th floor forever and splitting the keys into various pieces. He then made a contract with guardians to be the King of the tower and to control all the beings inside the tower. He thought that if he blocked the Tower, then the ending of ‘reaching the top’ would never be completed.

Meanwhile, Arlen, who was also contacted by Phantaminum to stop Zahard from being the King and to climb the Tower as they used to. Arlen, who knew who Phantaminum was, chose his side to go against Zahard. Her desire was to see the ‘stars’ just like from her homeland. Phantaminum promised her that the ‘stars’ will be on top of the tower. Ultimately after being defeated by Zahard, and her son’s and husband’s death, she tried to find Phantaminum, to try to save her son somehow. Seeing this, the axis Phantaminum got a new idea about his previously failed story. About a boy, who will slay the king’s throat, and open the door to the top of the tower. He conveyed this to Arlen, and she offered him her son, thinking that by doing this, at least her son would be revived from death.

Arlen then met Rachel, who was a hopeless girl with no dreams of her own. They started living together and Arlen told her countless stories about her homeland, tower, stars, all the parts about Phantaminum, about how she will never be able to reach the top and see the stars and most importantly, about her son, who was trapped in a cave somewhere. After Arlen’s death, Rachel resolved to be the one who will inherit her will, not her son. She vowed to herself that she will do anything to be the ‘main character’ of the ‘story’, who is fated to be Baam. 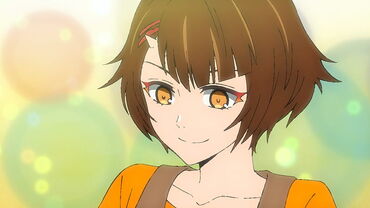 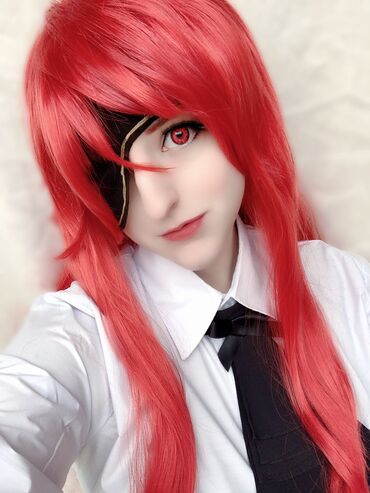 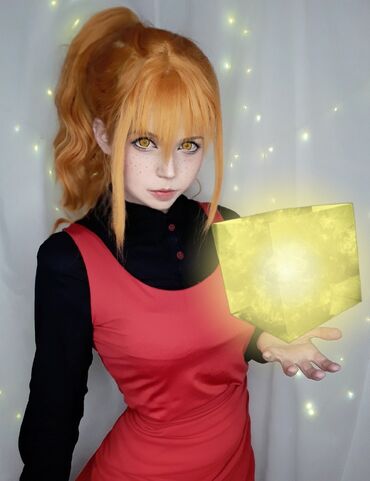 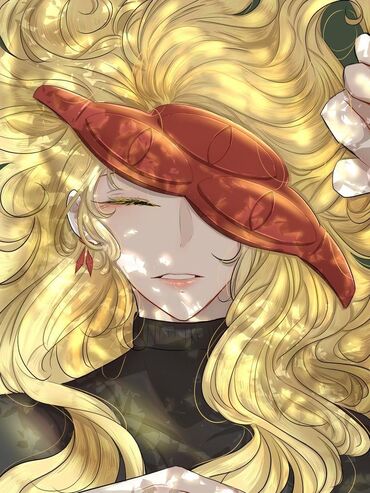 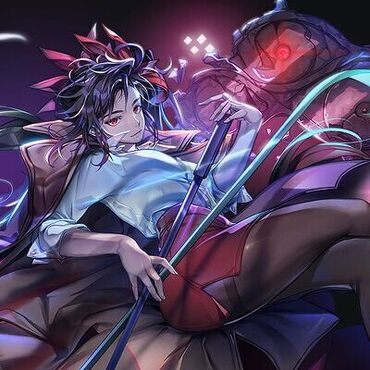 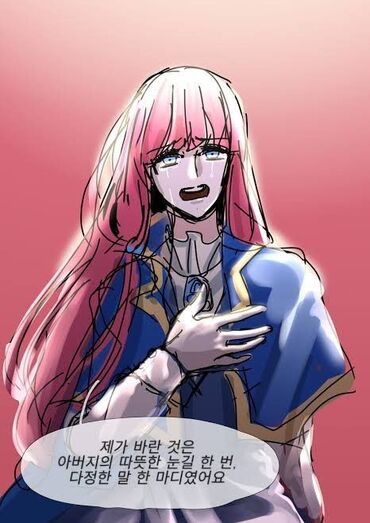 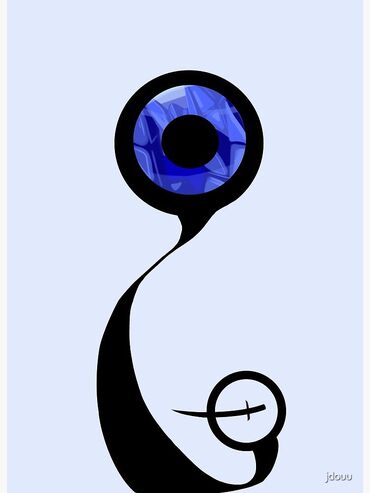 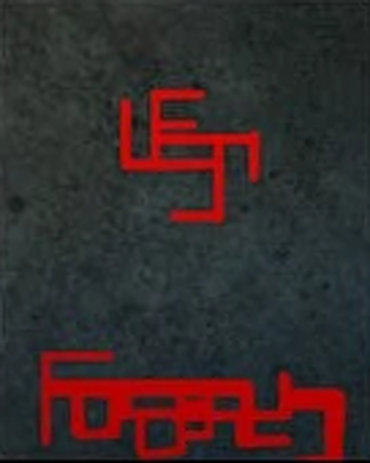 Stronger than Arie hon but weaker than Zahard. But I don t know if he is stronger than Urek. Can t say

Just my guess on V strength.

In my personal opinion I think its Hendo lok Bloodmadder.

How does age in the tower work?

(Note- I mean AGE, not AGING. I get how shinsoo control stagnates aging and all that.)

Like, how does physical age correspond with mental age? Like, would a regular/ranker who could control shinsoo well enough to stagnate aging at a really young age act more childish, for example? (Ex- Mule Love, who physically appears to look like he's in the 9-12 age range (to me at least), acts a lot more childish compared to his fellow rankers.)

I genuinely believe that the person that is trapped in the suspendium might be Eurasia Enne Blossom. Hear me out…

(talking about english not korean webtoon) Please no spoilers from either :') i tend to refrain from webtoon spoilers.

From the latest updated episode I honestly think wangwang is such a cool character able to not be controlled by traumerei... MAN

Yasratcha is an interesting character he betrays his friend dang :sad face: your thoughts?

I mean they look really similar in appearance and maybe thats why she was orphaned?

Hey, guys! I just found out that there are actually 104 chapters available in S3, but why are there only 98 chapters acknowledged by the wiki? I'm confused, so could someone update the new chapters or explain the situation to me? Thanks.

So I actually had the simple question why everything here was labeled as "Zahard" instead of "Jahad". I'm confused because I'm reading on webtoon and I thought they were the official translators. Can anyone elaborate?

What do you guys think of the soft confirmation of the anime production in the works and if this is officially confirmed, then what characters and voice actors do you want the new characters of the anime season 2 that you want.